Samuel Parker "Parker" Nichols was my Grandmother Myrtle Ruth (Nichols) Corkills' Father. He was an icon in Nortonville Kansas and much loved by those that knew him. 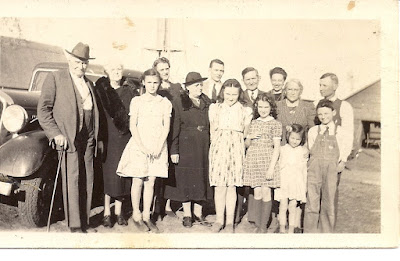 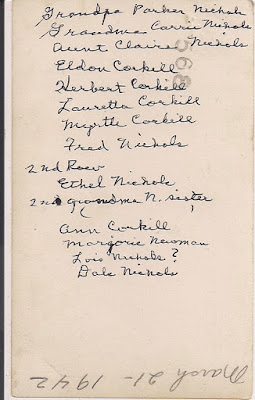 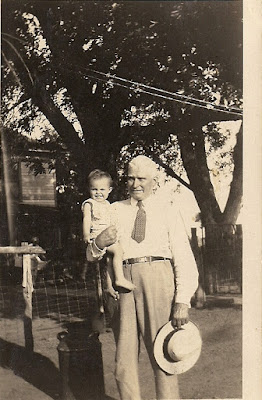 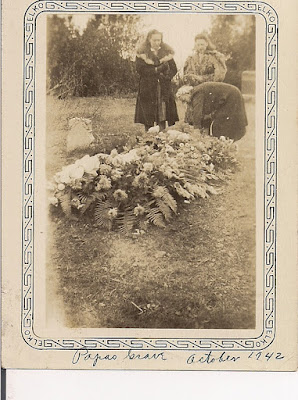 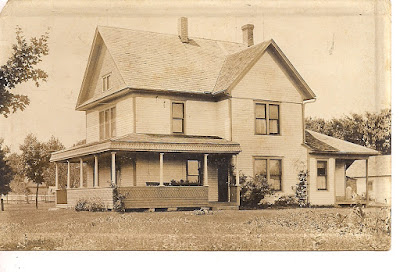