David Corkill - Father of John Herbert Corkill who emigrated from the Isle of Man. 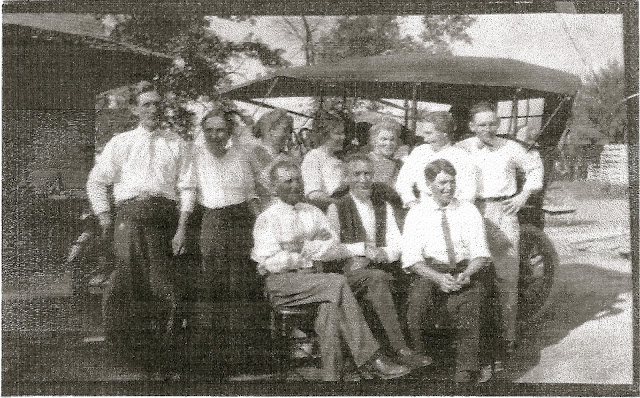 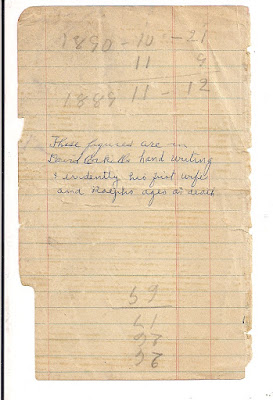 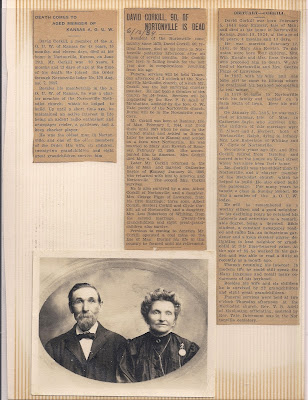 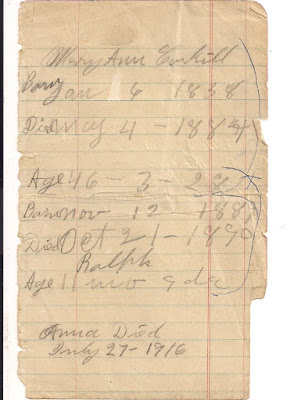