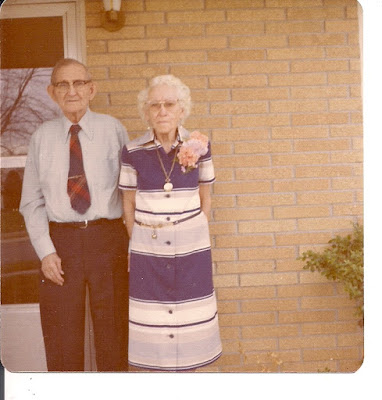 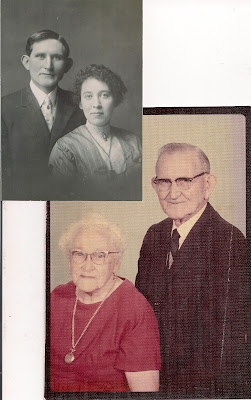 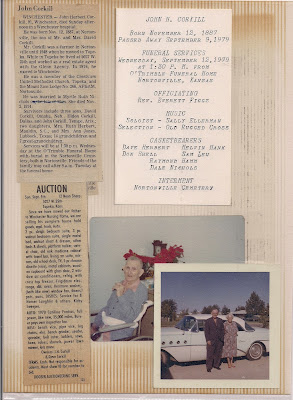 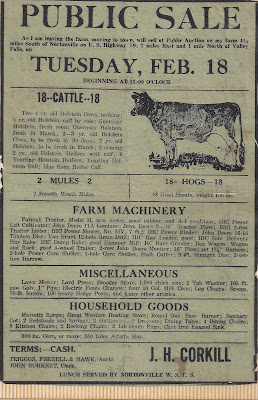 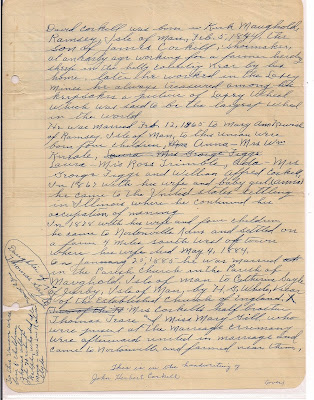 Notes written by John Herbert which appear to have been used for David Corkills Obituary notice: